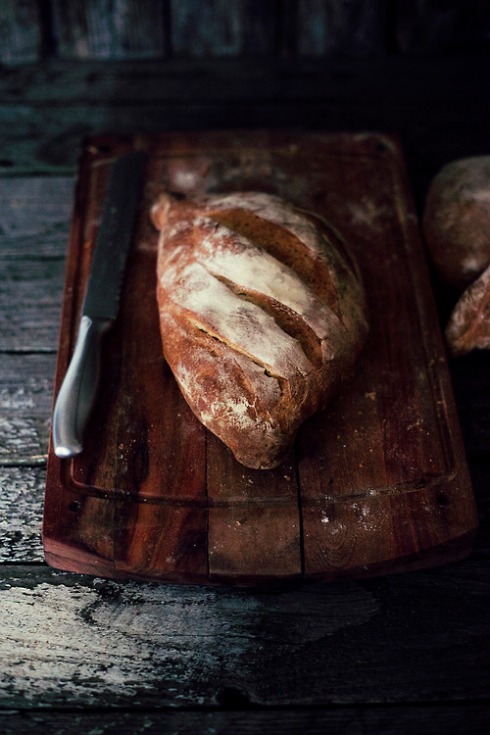 Vulnerability. Risk taking. Bravery. These words I have held close to my heart, readily dished out as I talked with friends . How I have tried, oh I have tried, to be intentional about living more deeply into these things. Being more of these things.

Fast forward to early evening in Paris. Weak light filters through the windows. We lie eyes closed, stealing glances every few minutes. We’re of course staring at each other through these half-closed eyes until we both catch eyes at the same time and are forced to acknowledge the silence.

All my talk of vulnerability, all the pride at my sanitised efforts at being brave and allowing him to see directly into my heart have crumpled. And here we are in the rubble. Curled up in fetal position, trying to figure out how – despite all my trying and praying – I had managed to choke the love we have fought for together across time zones and years.

As the light fades, so does the facade and I realise that in giving less than my whole hearted self, I have denied him the right to enter in and pierce my heart with his beauty. A beauty which would look like acceptance, forgiveness, grace covering my hidden, ‘not enough’ places.

I have denied him the right to love me in a way which actually means anything. I wonder why the love letter I found – written in a hand by now so familiar and beautiful, didn’t move me as it should. I wonder why – when he goes away and his here-in-my-face presence no longer provides a distraction-screen between my sanitised self and deep-down self – I don’t miss him as I should. In fact, it’s more a sigh of relief. Discovery is deferred, says my inner gollum-voice.

We begin talking – first him, then me, then quiet. Light has disappeared now and we switch the light on. As words are exchanged between us they start stuttered, before easing into a flow. And then there’s no stopping. The sheer relief of admitting that you have given each other less-than for fear that ‘everything’ = ‘not enough’.

For all my belief that it is in the messy that we find beauty and in real, scary vulnerability that trust is forged, I’d failed to take the hard steps in my own relationship. And so had he, to an extent. I guess we learn to mirror each other.

I’d given him cheap mess – tears about things which I don’t mind crying about, the ones where mascara slides gracefully down the cheek like poetry. I’d given cheap vulnerability – about things which I feel I have made progress on and am okay with sharing because I can make sense of it. But the real stuff? The times when I feel completely invisible, empty and lonely – when the mascara has long been washed away and eyes have dried hard with grief – I’ve kept them close to my chest. Closed in my chest.

I realise his words of love don’t pierce my heart because I haven’t given them the right to. Without allowing someone fully into all the deepest, darkest, messiest and most vulnerable corners, any of his hand-written conclusions about the my wonderfulness or compatibility are not hard-won. I should feel euphoric – all the striving to make sure he saw my very-bestest self has clearly worked, he has believed it! But of course it doesn’t feel euphoric. It feels I have robbed him of something which he deserves – and we are both poorer for it.

I don’t know how to take these next steps from here, but I really want to.

It’s hard, because it’s trust. It’s hard, because trust will mean opening myself up to look the tender, the soft and the broken in him without flinching. Taking a leap and letting him know he can trust me with it -despite how untrustworthy I feel. It will mean offering the tender and the broken in my own heart in return, and allowing it to be pierced, shaped and moved by his unique hand. Oh, how beautiful it is to talk about these things. And believe me, I have. But now is the time to walk it – now my sanitised vulnerability has stared me in the face, talking doesn’t seem an option.

‘Courage is to tell the story of who you are, with your whole heart’  says Brene Brown in her book Daring Greatly. I believe this with my whole heart. These wonderful women reminded me of this and lent me some of their courage this week as they shared some of their greatest fears, no sanitiser.

We’re not in Paris anymore. We’re on the other side of that conversation, in London, dealing with the ordinary and schedules and the sheer routine of the familiar whispering ‘Oh bless you you’re tired, don’t worry about it, there’s time for lofty stories about courage and vulnerability tomorrow’. But we all know that trick.

What we hold in our hearts from that weekend though is fresh bread, wine warmed from being carried up the steps of the Sacre-Coeur. Walks in the bright daylight and hands clasped tight under the moon. The Shepherd with us. Keep walking, he said.

Courage, then, to keep walking and tell my whole story – whatever it looks like. This is my deepest prayer for myself, for you, today.